Breeann DeHaven has been teaching musical theatre since age 19. Breeann grew up dancing and singing at SaskExpress Musical Theatre Studio Regina. At age 12 she had the opportunity to sing for the Prince of Wales and Duchess of Cornwall on their Canadian Tour in 2001. At age 16 Breeann began touring with SaskExpress for 4 seasons as a principal vocalist.

Breeann has had the opportunity to teach and choreograph in and around Regina since 2008. Former students have gone on to performing arts school in British Columbia, Ontario and the United States. 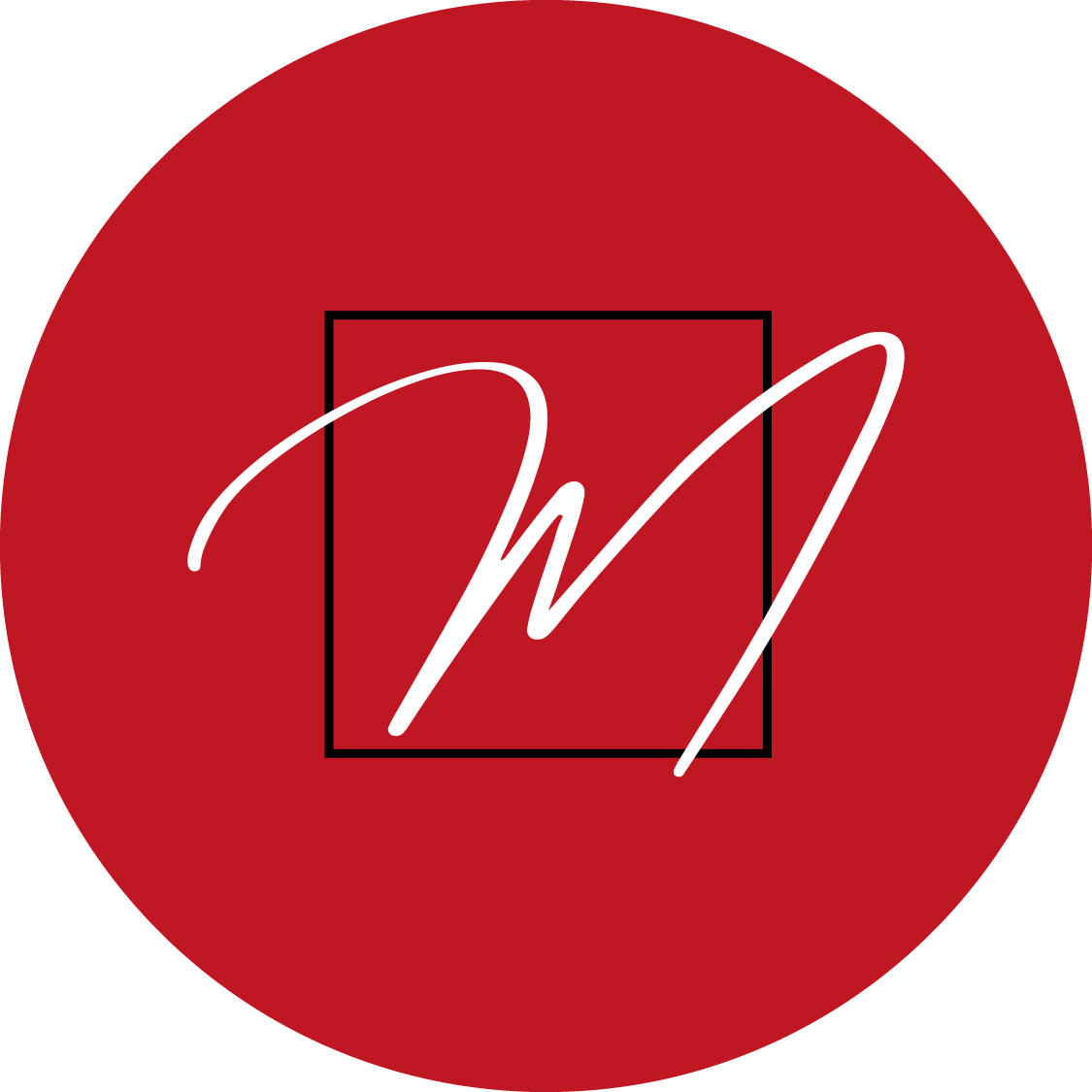 Pre-covid Breeann was able to have a few opportunities to be on stage with Regina Summer Stage and Regina Little Theatre with her husband. She was also in an award winning short student film and plans to film again in December 2021.