Kayla has had a passion for performing from a very young age. She began dancing at Martin at four years old and has called this place home for 15 years. Her training includes: tap, jazz, ballet, pointe, contemporary, hip hop, acrobatics, heels, and baton twirling. She began assisting dance classes when she was 15 years old and is excited to start her first year of teaching at Martin School of Dance! Being on stage has always been a second nature to her as she loves to entertain an audience. As Kayla continues to teach and perform, this year is her first year of university at the U of R where she is studying psychology.

Over the course of Kayla’s dance career, she has competed at several dance competitions. She has also competed at an international level being on Team Canada for tap and contemporary at the IDO World Dance Championships. In 2016, her team placed second and third in tap categories and in 2018, her contemporary team placed fourth. Kayla also trained in baton for many years and was a bronze and gold medalist at the International Cup Baton Twirling Championships in 2015. Along with dance Kayla was a member of Do It With Class Young Peoples Theatre. This youth theatre company allowed her to be in over 20 musicals and productions since she was 7 years old. Kayla has completed all levels of her ADAPT Jazz and Tap exams as well as all of the graded RAD Ballet exams. 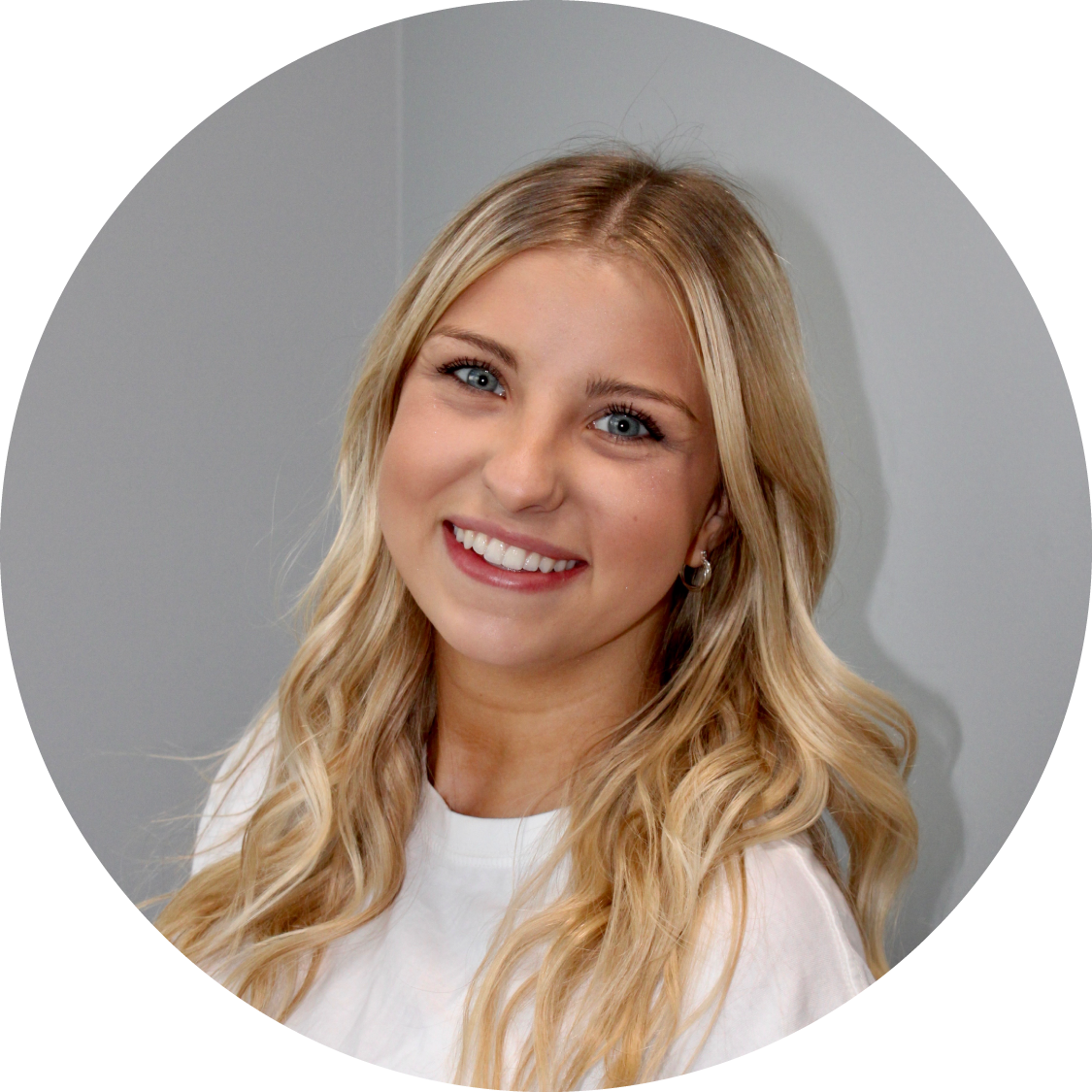 “I’m thrilled to begin my teaching journey at Martin, the place where I have grown up and learned from so many great teachers myself. I can’t wait to bring dance to life for these kids and continue to grow the Martin family with the upcoming generations of dancers.”